He’s been an Air Force general, a CEO and the first federal CISO. Now Gregory Touhill is taking charge as director of the Carnegie Mellon University Software Engineering Institute's CERT Division. And he’s bringing all his past experience to bear in a new effort to forge partnerships and protections at the Computer Emergency Response Team.

As the new director of the SEI’s world-renowned CERT Division, Touhill leads a diverse group of researchers, software engineers, security analysts and digital intelligence specialists working together to research security vulnerabilities in software products, contribute to long-term changes in networked systems and develop information and training to improve the practice of cybersecurity.

Touhill was appointed by former President Barack Obama to be the first CISO of the United States government. Previously, he served in the Department of Homeland Security as deputy assistant secretary in the Office of Cybersecurity and Communications. Before joining the Software Engineering Institute, he was president of Appgate Federal, a provider of cybersecurity products and services to civilian government and defense agencies. Touhill is a 30-year veteran of the U.S. Air Force. He served as a senior leader of military cybersecurity and information technology programs, culminating as the CIO of the United States Transportation Command. He retired from the Air Force with the rank of brigadier general.

Field is responsible for all of ISMG's 28 global media properties and its team of journalists. He also helped to develop and lead ISMG's award-winning summit series that has brought together security practitioners and industry influencers from around the world, as well as ISMG's series of exclusive executive roundtables. 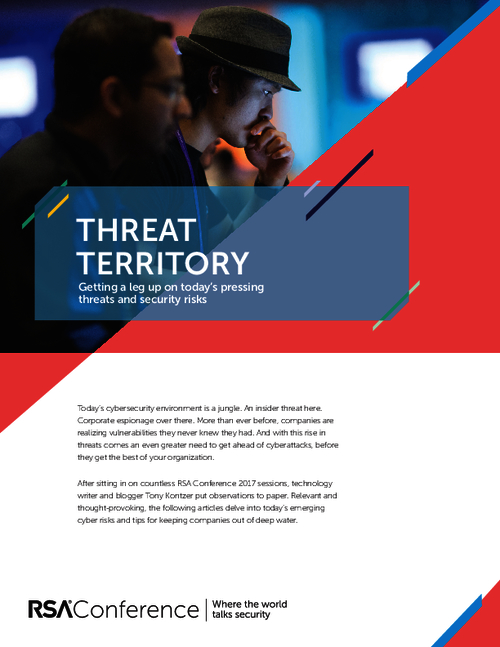 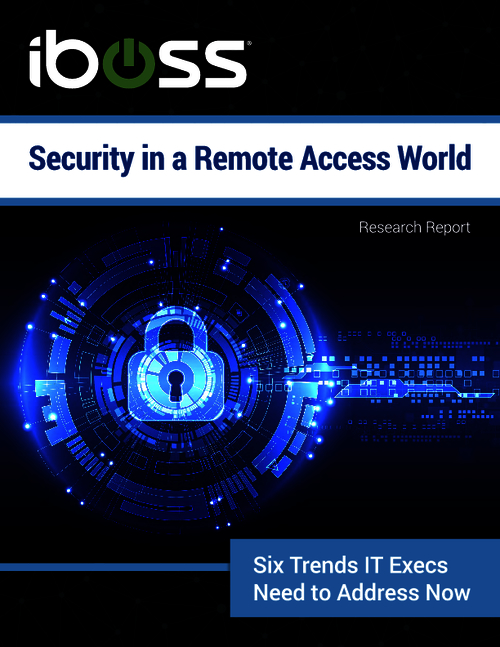 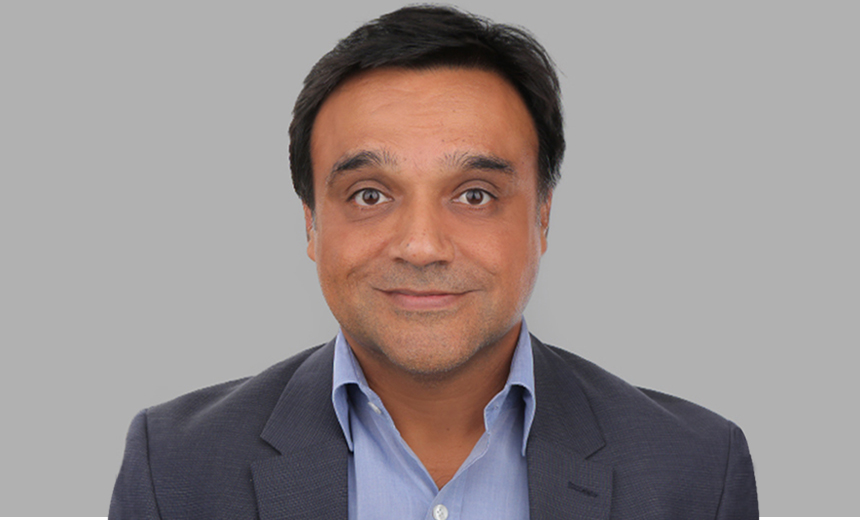 Correcting the Process of Continuous Monitoring

US and UK Issue Joint Alert on Russian Cyber Activity

Can Evidence Collected by Cellebrite's Tools Be Trusted?