How the FTC Is Sharpening Its Health Data Privacy Focus

With the Federal Trade Commission sharpening its attention on data brokers - especially those that collect health and geolocation data - any company that participates in those activities should review its practices, says Daniel Kaufman, former acting director of the FTC's Consumer Protection Bureau.

"The FTC is really focused on entities like data brokers that collect large amounts of sensitive information and [whether] consumers are aware of what's being collected and how it's being shared," he says.

Companies "need to be sensitive of the post-Dobbs issues of how geolocation is being used," he says, referring to the Supreme Court's decision in July to overturn Roe v. Wade.

"Look carefully at how you're getting information, what it's being used for," says Kaufman, an attorney at law firm BakerHostetler, in a video interview with Information Security Media Group.

There's an entire universe of health information not subject to HIPAA that is "in the FTC's sweet spot," he says.

Entities should assume that the FTC's rules and authority are going to be interpreted broadly, he warns: "Things that were the case 10 years ago are no longer the case. The FTC is changing course and becoming more aggressive."

At the same time, Kaufman says, data minimization issues are also very important. "Make sure you understand what you're sharing, and see if you can share less. Also, if you tell consumers their data is anonymized, make sure it's really anonymized."

Kaufman joined national law firm BakerHostetler in Washington, D.C, as a partner in October 2021after working at the FTC for nearly 25 years. Most recently, he was acting director of the FTC's Bureau of Consumer Protection. As deputy director of the bureau, Kaufman was involved in virtually every high-profile consumer protection and privacy case brought by the FTC in the past decade, including matters involving some of the largest technology and consumer products companies and matters involving startups and innovators. 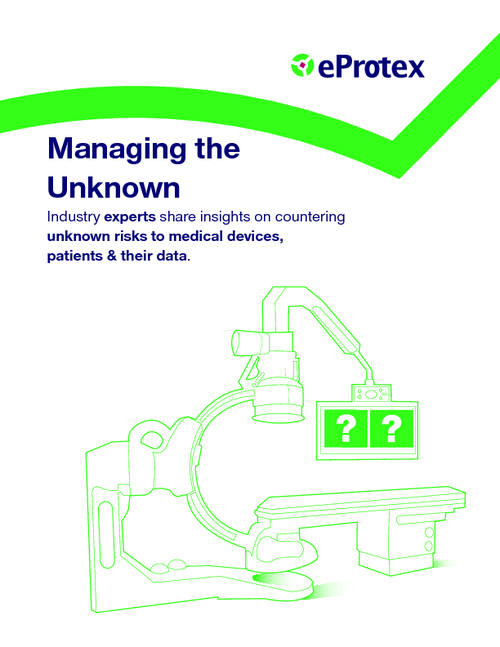 How the FTC Is Sharpening Its Health Data Privacy Focus